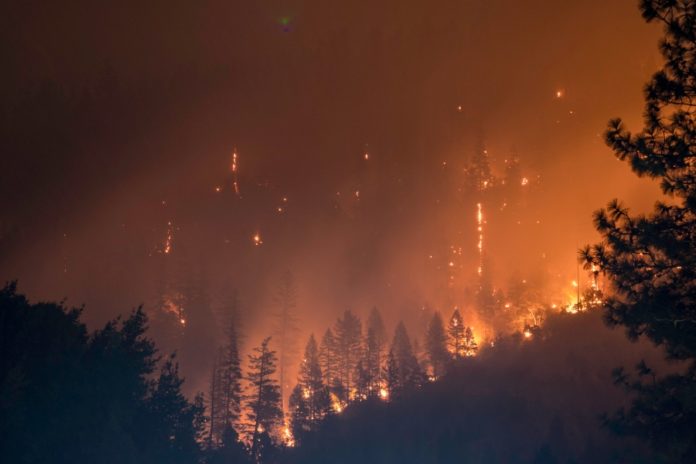 Humans, and many other animals, need oxygen to live. Naturally, therefore, we are concerned about what can deplete our supply of O2, thereby making Earth a place that is no longer habitable for us. Most people understand that trees and plants play a vital role in ecosystems around the world by turning CO2 into oxygen. Destruction of forests, rainforests and large areas of natural plantlife, like the Amazon, greatly concern us, as it can appear that our source of oxygen is in danger, and therefore so are we. However, this is not true.

In order to change our climate change path, we need to understand both the true impact of catastrophes, like the burning of forests, and correct the false beliefs about the consequences of these events. The Amazon’s destruction will not impact the amount of oxygen in the atmosphere in a way that is significant enough to impact our lives, however, its complete destruction would have other serious repercussions we should care about. This is what we are looking at below.

The primary source for this article is this piece: The Amazon Is Not Earth’s Lungs – The Atlantic.

It was written by a science journalist named Peter Brannen.

Here are the key points of the article:

There are no specific individual actions to be taken, save for sharing the information above: that losing the Amazon has serious consequences, even if they aren’t related to the oxygen in the air.

You can find it here: The Amazon Is Not Earth’s Lungs – The Atlantic

It includes data from the following sources: