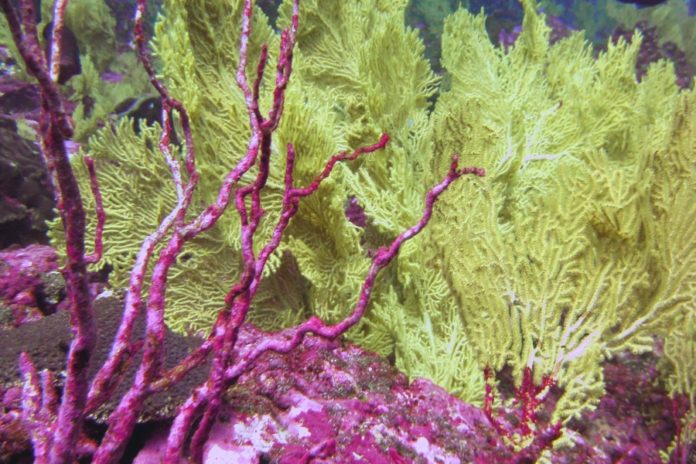 Biodiversity is a term that seeks to sum up the variety of life in the world. It is a function of the number of species, animals, plants, fungi and even micro-organisms, and the abundance of each of these species. The increasing number of greenhouse gases in our atmosphere is causing the planet to warm at an unprecedented rate. The effects of these changing climatic conditions include high average winter and summer temperatures, decreased snow cover, increased sea levels and increase in ocean acidification. All of which impacts the species that make up biodiversity.

Climate change is predicted to mean the extinction of species at a greater rate then when the dinosaurs became extinct 65 million years ago. The diversity of species should be of high importance to humans, since it increases the ability for the ecosystems we live in to carry out their roles. A change in ecosystem functions can lead to land degradation, a change in agriculture and a reduction in water available to humans, making living harder or even impossible for us.

The original source is an article: ‘Climate Change and Biodiversity’ reviewed by Professor Ary Hoffman, from the Australian Academy of Science.

The case study of Australia is used in reference to biodiversity but this is exemplary of what is occurring all around the globe and not just in Australia.

Climate change is now central to many governments ongoing plans, including Australia with it’s Biodiversity Conservation Strategy 2010-2030. In Australia, action plans have also been prepared for a number of endangered species aiming to address the possible impacts of global warming. For example, the recovery plan for the mountain pygmy possum prepared by the NSW National Parks and Wildlife Service includes the development of a model to illustrate habitat suitability under current snow conditions and identification of key areas of refuge for the species.

Though you could argue that it is up to governments and big corporations to make changes to improve levels of biodiversity, from an individual aspect smaller actions can make a big difference. For example, rewilding activities.

Rewilding activities are conservation efforts aimed at restoring and protecting natural processes and wilderness areas. In the UK, there is Rewilding Britain. They recently highlighted 5 principles of rewilding that is individuals we could get involved with:

The main source for this article is: