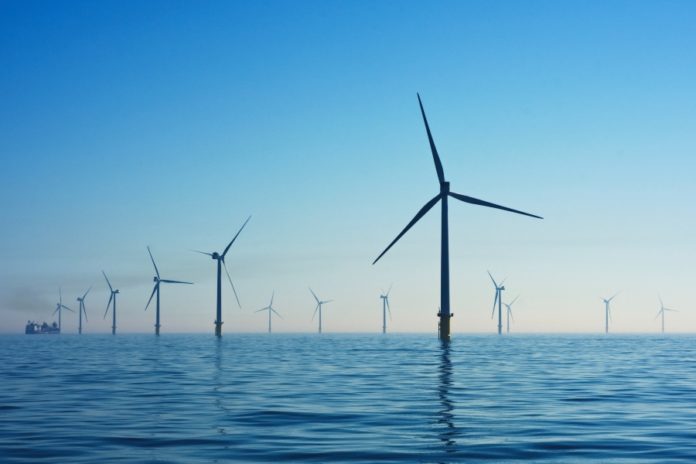 We need a range of alternatives to fossil fuels in order to power the world in a sustainable way. Using natural geography to our advantage is one way of ensuring that new power sources are viable for years to come and one example of this is wind power. But for wind power to be it’s most efficient, there needs to be investment in the technology. Britain has become a unique example of the power of wind farms, due to being an island, the government’s recent investment in wind power and the ways in which this has led to better wind farm technology that creates energy for less and in a more green way.

The primary source for this article is this piece: Lessons from Britain, the world’s biggest offshore wind market – The Economist

Below are the key points of the article:

The step towards a zero-emission project is in the right direction. However, the government must be mindful of the cost involved and create long-term investment certainty. Britain must also be cautious of not relying solely on generating wind power while the infrastructure and technology to make the best use of it is still undeveloped.

Globally, the advances coming out of Britain’s wind farm projects will help other countries, where wind farms can be used reliably, to create better wind farms at a lower cost (to both governments and consumers), which will help the transition away from non-sustainable fuels.

Consider switching to renewable energy sources, which may vary in your area and cost a little more, to prove the public willingness to move to renewable sources; while doing your part to slow climate change, and remind governments that renewables are where you want them to invest.

You can read the entire article here – The experiment – Lessons from Britain, the world’s biggest offshore wind market – The Economist

It includes data from the following sources: